Skip to content
Homepage / Discuss / Can I move a virtualenv?

Can I move a virtualenv?

This question is not a duplicate.

It pertains not just to renaming a virtual environment, but to actually moving it to a different directory, including, potentially, a different user’s directory.

This is not the same as merely renaming a virtual environment, especially to people unfamiliar with virtualenvs.

If I create a virtualenv, and I move it to a different folder, will it still work?

Can I just mv a virtualenv like that without sadness? I do want to avoid sadness.

Yes. It is possible to move it on the same platform. You can use --relocatable on an existing environment.

HOWEVER, this does NOT seem to change the activate script, and rather only changes the pip* and easy_install* scripts. In the activate script, the $VIRTUAL_ENV environment variable hardcoded as the original /path/to/original/venv. The $VIRTUAL_ENV variable is used to set the PATH of your active environment too, so it must be changed based on the new location in order to call python and pip etc. without absolute path.

To fix this issue, you can change the $VIRTUAL_ENV environment variable in the activate script (for example using sed), and everything should be good to go.

An example of usage:

Hooray, now you can install things and load them into your newly located virtual environment.

Short Answer (regardless of version):

As of Python v3.3, virtualenv has become a built-in module named venv.

The --relocatable option mentioned in other answers has not been included in venv, and currently there is no good, safe way that I’m aware of to either rename or relocate a Python virtual environment.

In that answer, he does mention a few other 3rd party packages which may support direct renames or moves. If you are settled on pursuing a way to move a virtual environment intact, you could look into if those work with venv as well.

Note: In that answer, it is focused on virtualenv, rather than venv. See below for how to translate.

The command to use venv is:

rather than just virtualenv, which installs as a command in the original package. Where “python” refers to however you run your python executable, which could be a variety of things, such as:

If you are unsure which version is being run, you can always python --version to find out.

How to recreate a virtual environment

Creating/recreating a virtual environment is easy and should become second nature after you work with them for a bit. This process mirrors what you would do to distribute your script as a package (with it’s dependencies) in the first half, and then what someone would do to install your script/package for further development.

First, get an updated list of what is in the virtual environment. With it active, get the Python version it uses and save out the list of dependencies to a file.

Now create a new virtual environment and then add the dependencies from the old one.

You might need to reinstall local packages that are in development mode.

Note, if you ever need to see the specific location a package is installed to, use:

At this point you can just delete the old venv folder and all contents. I recommend using a GUI for that – file deletions are often permanent from the linux command line, and a small typo can be bad news.

The --relocatable argument to virtualenv appears to allow you to do this.

No, you can’t simply mv. There are workarounds, but it might be easier to reinstall.

… presses enter a lot in frustration, and the following works

Except it is not from my-python-venv, ergo sadness.

Want to mv your virtualenv and use it, otherwise unmodified? 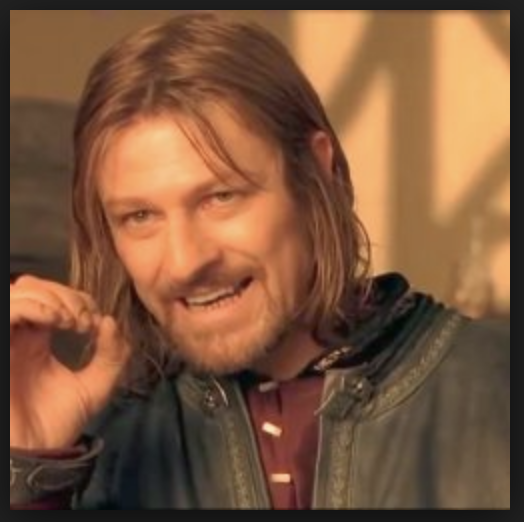 Yes, this should be possible if you haven’t done anything that depends on the current directory of the virtualenv.

However, if you have the choice, the best thing to do is to create new virtualenv and start using the new virtualenv instead. This is the safest choice and least likely to cause issues later.

The documentation does mention that:

Each virtualenv has path information hard-coded into it,

For example, if you have run setvirtualenvproject then it won’t be able to switch to the right directory after you run workon ... so in that case you’d need to fix that manually.

In general a virtualenv is little more than a directory with the necessary Python interpreter files plus packages that you need.

Using answers of this and other threads about similar topic, I’ve made a bash script that, located and executed within the virtualenv directory itself, will help with your virtualenv moves.

After doing virtualenv --relocatable yourenv you’ll need to change your VIRTUAL_ENV variable every time you move the directory, so if you don’t wan’t to change it manually, use this.